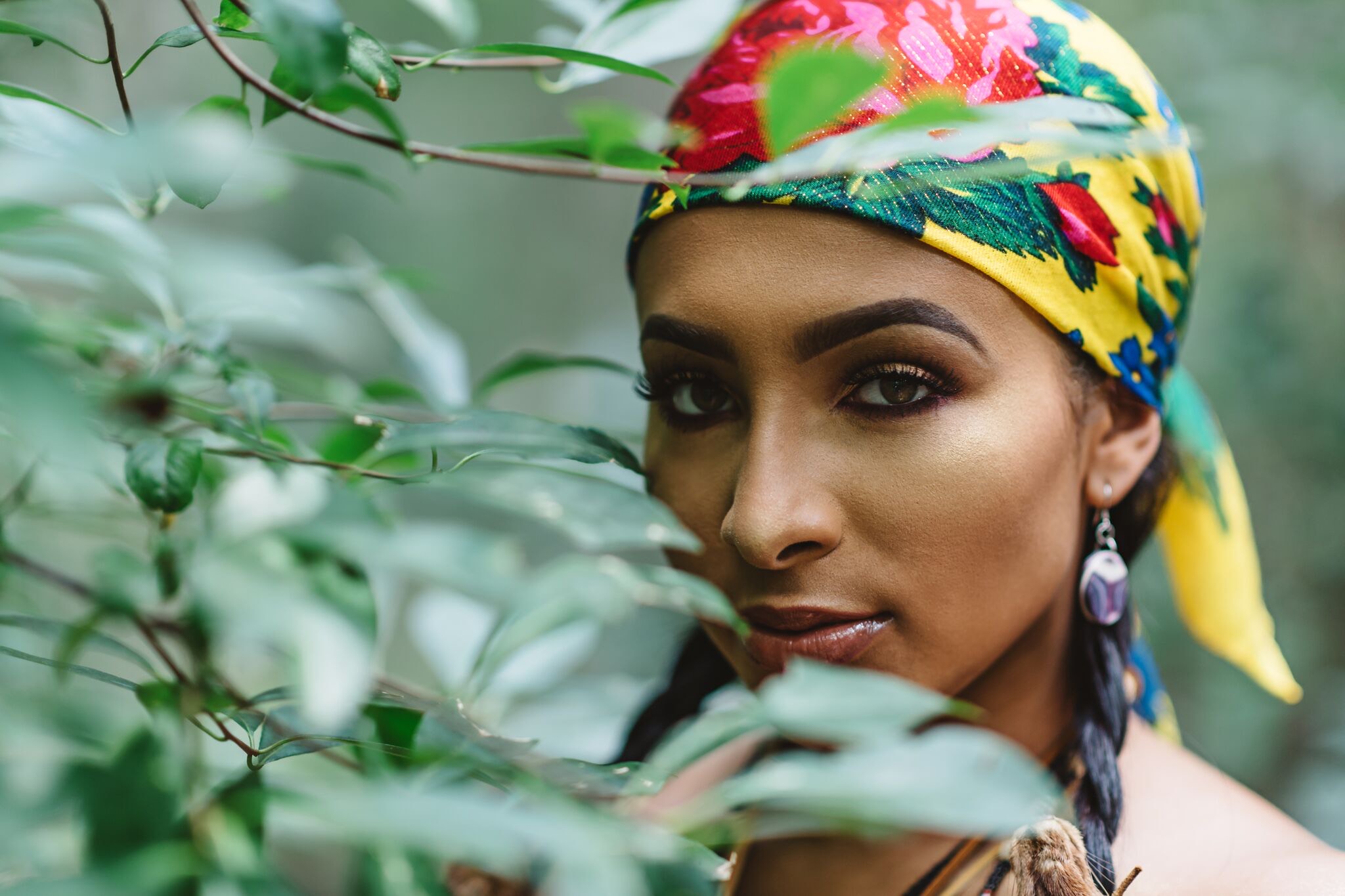 Alexis Raeana (She, Her, Hers) possesses a voice to start and stop a revolution. She is an enrolled member of the Lumbee Tribe of North Carolina. She is the CEO of Alexis Raeana, LLC where she offers elite entertainment, makeup artistry, modeling, environmental and indigenous advocacy /education services. Alexis received her B.S. in Environmental Science in 2019 from the University of North Carolina at Wilmington. She is a former Miss Lumbee, received a Golden Ticket on ABC’s American Idol, opened for Patti Labele, released an award-winning music video highlighting #MMIW, and a cultural ambassador for the United States Dept of State. She continues to break through glass ceilings while exuding confidence as an indigenous woman, and continues to be a voice for all indigenous people.