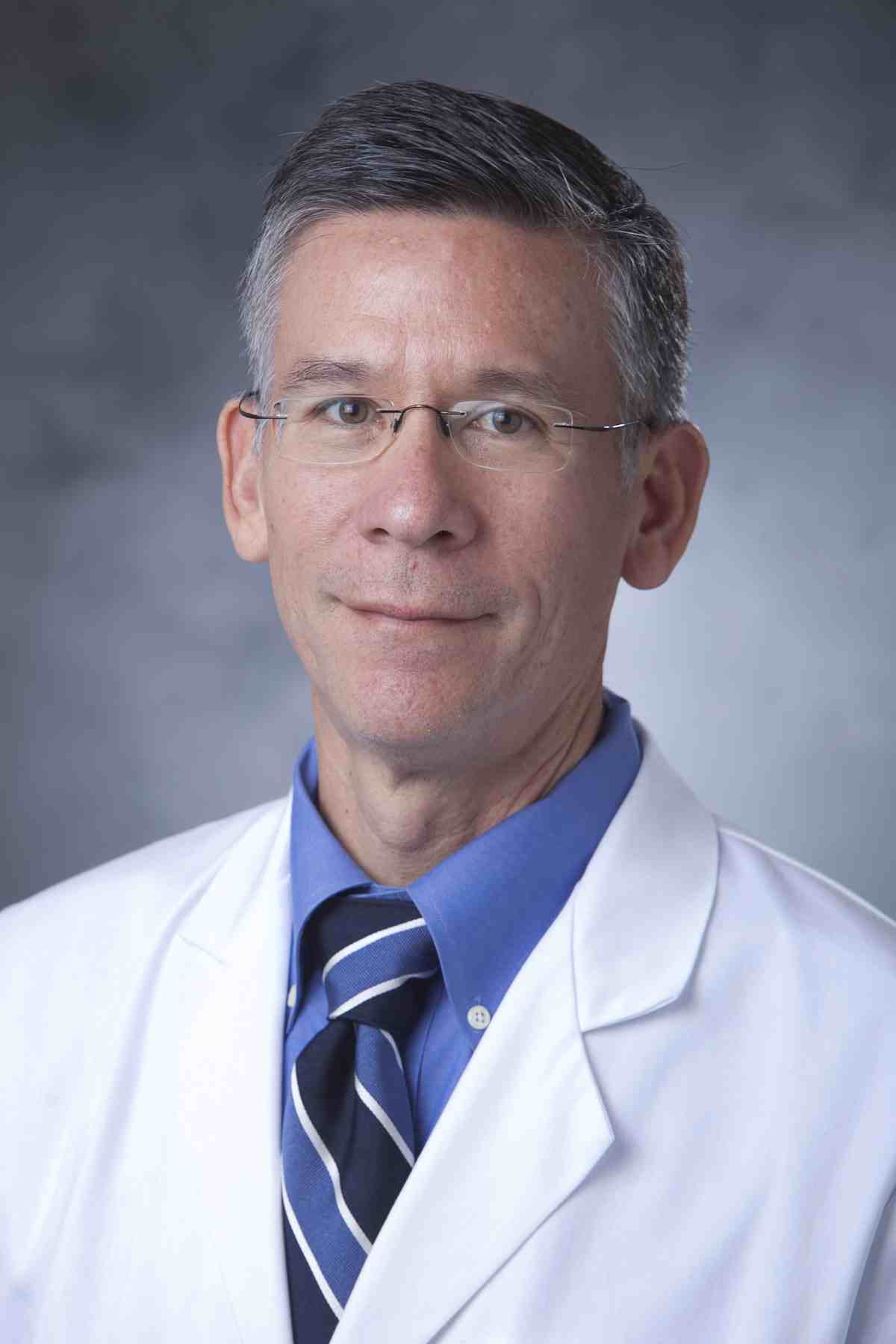 Dr. Lyerly developed a program in Health and the Environment and continues this work in directing the Environmental Scholars program, in which health effects of the environment, particularly in North Carolina are studied.