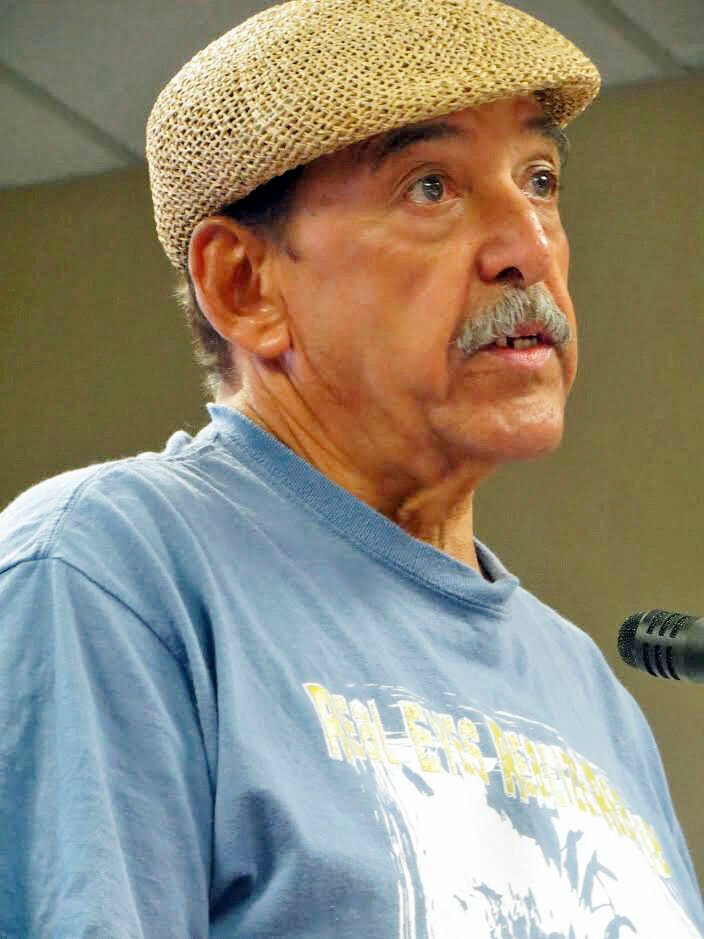 Richard served as the Executive Director of Southwest Network for Environmental and Economic Justice (SNEEJ), in Albuquerque, New Mexico, from 1993 to 2010. He came to Southwest Network after 12 years with the Southwest Organizing Project (SWOP) where he was the lead organizer and primary trainer of SWOP’s organizing model. In 2010 Richard transitioned from Director of SNEEJ to Senior Advisor. Los Jardines Institute is an affiliate member of EJHA through this alliance Los Jardines advocates for stronger, safer and more just environmental, economic and chemical policies.

As a widely respected national leader in the area of environmental justice, Richard has served on numerous government and non-governmental committees and panels, including the National Council of Churches EcoJustice Task Force, and the Congressional Black Caucus National Environmental Policy Commission.