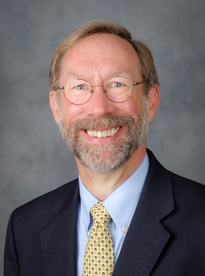 Stan Meiburg is the Director of The Master of Arts in Sustainability Program and associated dual degree and certificate programs at Wake Forest University. He works with the Graduate School of Arts and Sciences and the Center for Energy, Environment, and Sustainability (CEES).

Meiburg served as Acting Deputy Administrator for the EPA from 2014 to 2017, capping a 39-year career with the agency. He is known for leading efforts to protect the nation’s air and water, clean up hazardous and toxic waste sites, build collaborative relationships with state and tribal environmental programs, and promote sound management in EPA.