Make a gift in honor of June Blotnick’s 17 years of exemplary service advocating for clean air and climate solutions across North Carolina. All donations will be split between two of June’s passions: Health and Environmental Justice.
“

I’m so proud of all that CleanAIRE NC has accomplished during my 17-year history, and I’m grateful to have had the honor of leading a passionate team that will continue the legacy of protecting community health and creating real climate progress for North Carolina.

A Letter from CleanAIRE NC's Board Chair:

On September 30, our fearless leader June Blotnick will step down after 17 incredible years as CleanAIRE NC’s Executive Director. To honor June and everything she’s accomplished, the Board is launching the June Blotnick Legacy Fund. We encourage everyone who wants to honor June to make a gift that protects clean air in North Carolina.

As the organization’s first and only Executive Director, June has led CleanAIRE NC almost since its very beginning. When she came onboard in 2005, this was still a small, obscure group of volunteers working on a few local issues around Charlotte. But June had bigger visions.

Driven by the belief that everyone deserves clean air to breathe, June built and nutured this organization into one of North Carolina’s premier statewide environmental nonprofits. Below are just a few of her achievements:

If June’s work to protect North Carolina’s air and climate health means a lot to you, I invite you to thank her with a gift to the June Blotnick Legacy Fund. Your gift will be split between the Health and Environmental Justice programs both of which work diligently to serve the most vulnerable populations and mitigate the health impacts of climate change.

I hope you will join me in giving back to carry on June’s commitment to for a health planet. Make your gift to the June Blotnick Legacy Fund today! 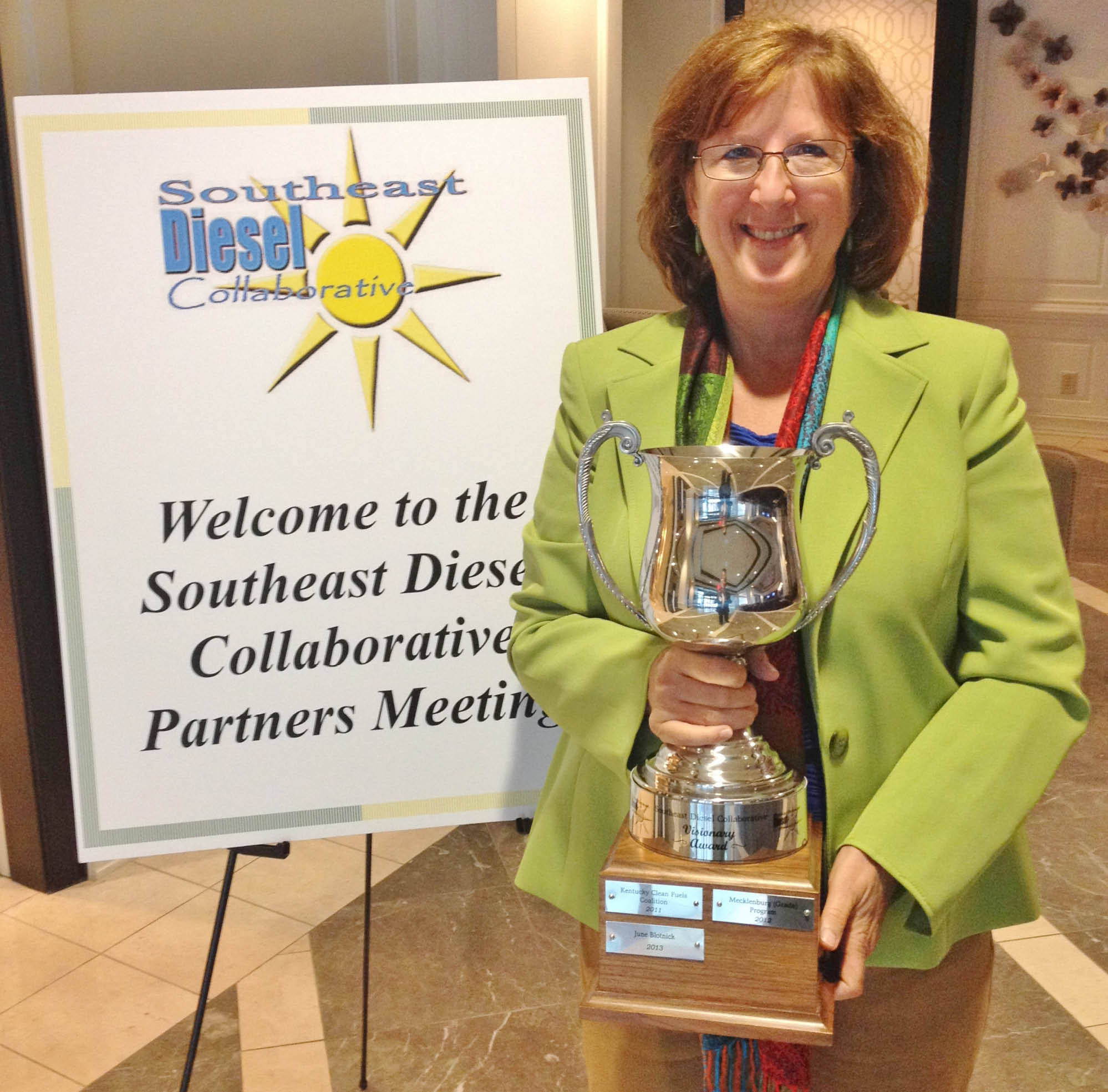 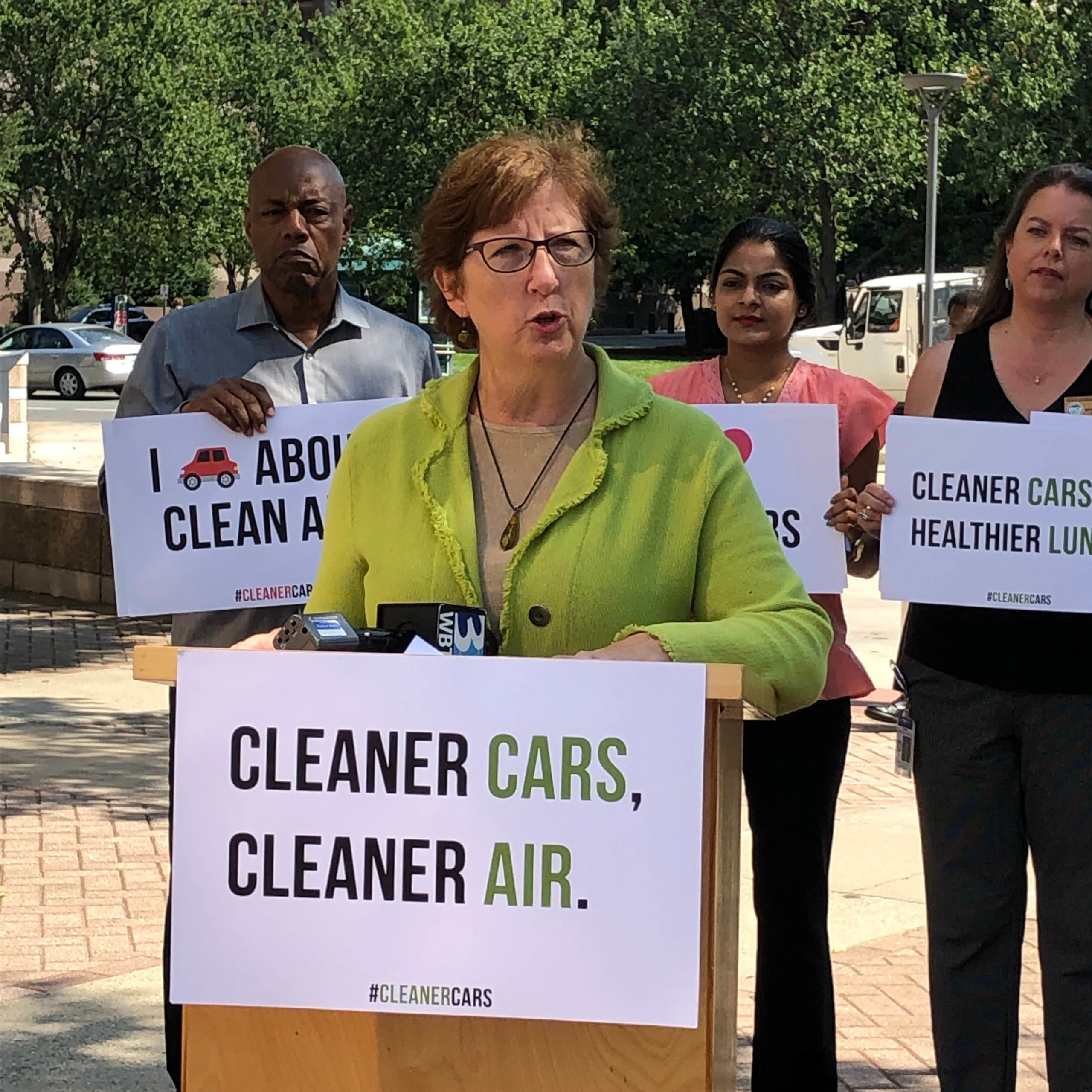 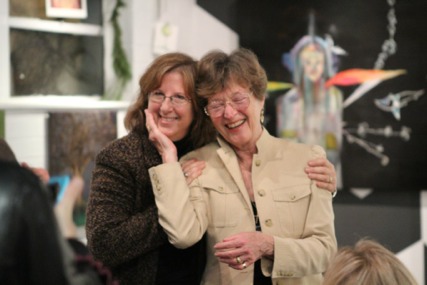 Back in 2002, when we began talks to build an air quality group, I had no idea that June Blotnick would build CCAC, as it was known at first, into the most formidable nonprofit in NC dealing with air issues, the climate crisis and environmental justice issues that were barely even talked about in those days. We knew June had the background and the experience to hit the ground running, as they say, but we didn’t foresee how she would build the staff and Boards and volunteers over the years into the force they are now. June was the best choice I ever made, after choosing my lifemate, Ron, that is! 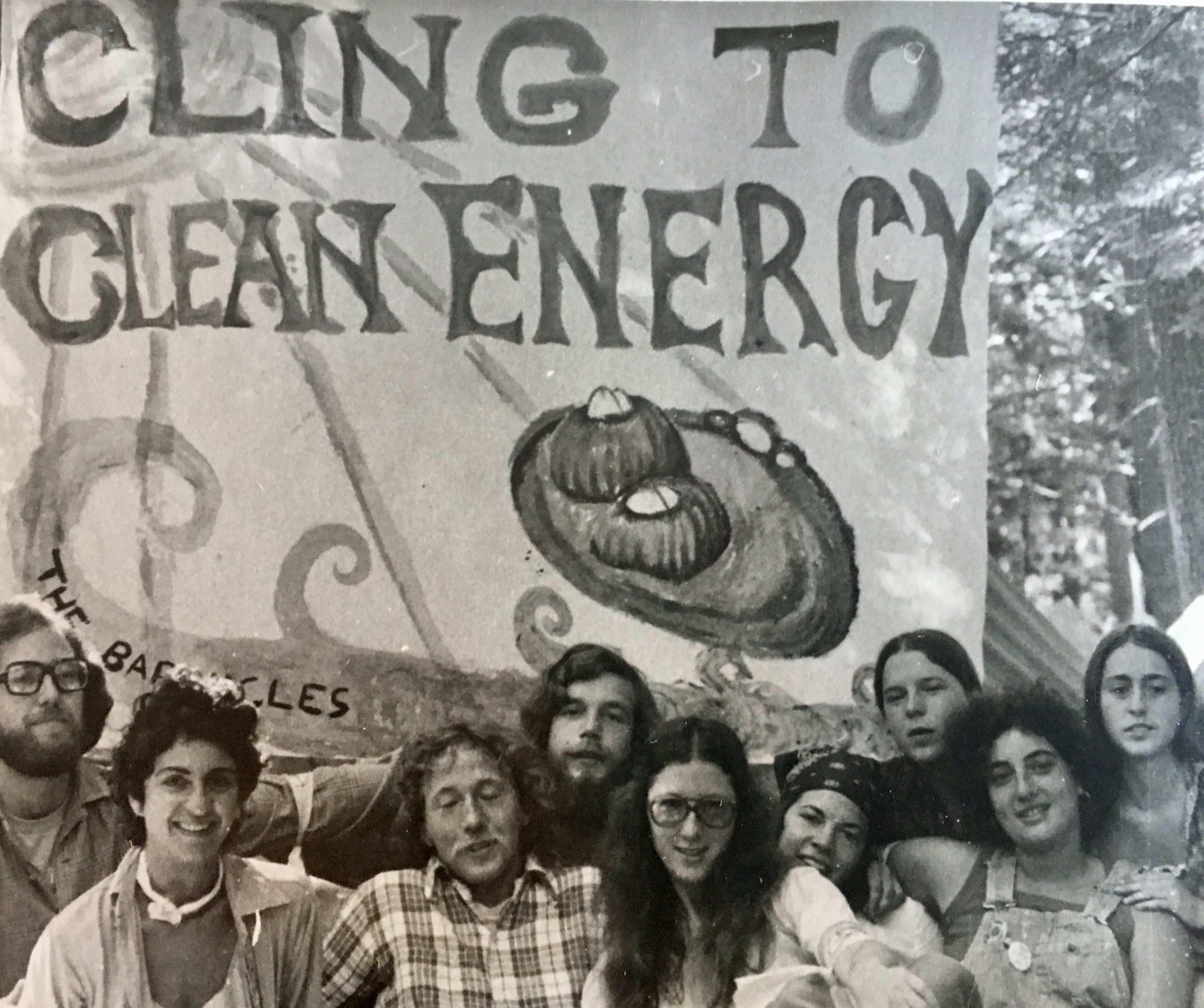 MAKE A DONATION IN HONOR OF JUNE

Your gift is tax-deductible.