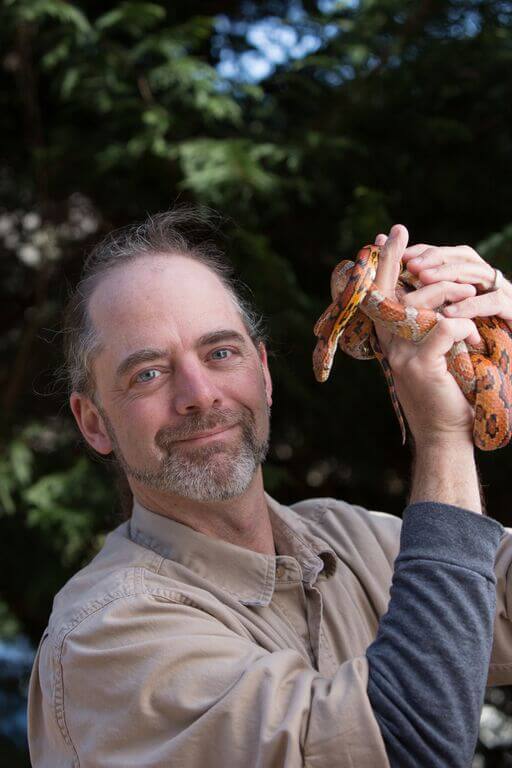 In 1980, when Steve O’Neil was in the 6th grade, he gazed in awe as his teacher Mr. Jackson showed his class a solar-powered fan. The fan’s motor was connected to a small square solar panel, using energy from the sun to blow air into his face. Mr. Jackson then spoke about other forms of renewable energy and how even our vehicles can also run on renewably-produced electricity – to young Steve, the best part was that all these technologies did not pollute the water, the air, and the earth as traditional fossil fuel-based energy sources do so well. The lesson shocked and inspired O’Neil, motivating his lifelong passion for renewable energy and environmentalism.

As he grew up, Steve became even more fascinated with renewable energy and electric vehicles (EV’s). He quickly began learning all he could about these technologies and advocating for their widespread production and use. Steve feels that using domestically produced, clean, renewable energy to run our lives – and driving electric vehicles powered by that energy to get from place to place – can only be a good thing for us and for the environment that supports us all. His support of renewables and EV’s has nothing to do with politics in any way – it’s done only with the health and safety of future generations, wildlife, and our shared environment in mind.

Today, Steve serves as Naturalist and Director of the science-focused Environmental Education Program at Trails Momentum, a wilderness therapy school. There Steve works to educate his students (ranging from elementary to early college age) on ways to better care for the environment, connect with wildlife and nature, and advocate for renewable energy, EV’s, clean air and water, and so much more.

Steve also founded the nonprofit Earthshine Nature Programs, where he builds on these same concepts, offering his skills beyond the classroom to local and regional communities via settings in schools, camps, scout and home school groups, and more.

During the school year, Steve uses his ‘Energy is Everything’ unit to show students how to install personal air quality monitors in their own homes. He encourages them to think critically and make their own decisions based upon the evidence and not from the others’ opinions. When describing the importance of evidence-based learning, Steve explains that many people have “been told how to do things, they’ve been told what to do, they’ve been told what to believe and how to think.” By encouraging critical thinking Steve provides his students with a kind of freedom they don’t experience often: evidence-supported choice, the same freedom that sparked Steve’s love for science as a child. “I started following science because it never told me any of those things,” Steve recounts. “It never tried to make me think a certain way, be a certain way, or believe anything. It just said, here’s the evidence. Do with it as you will.” 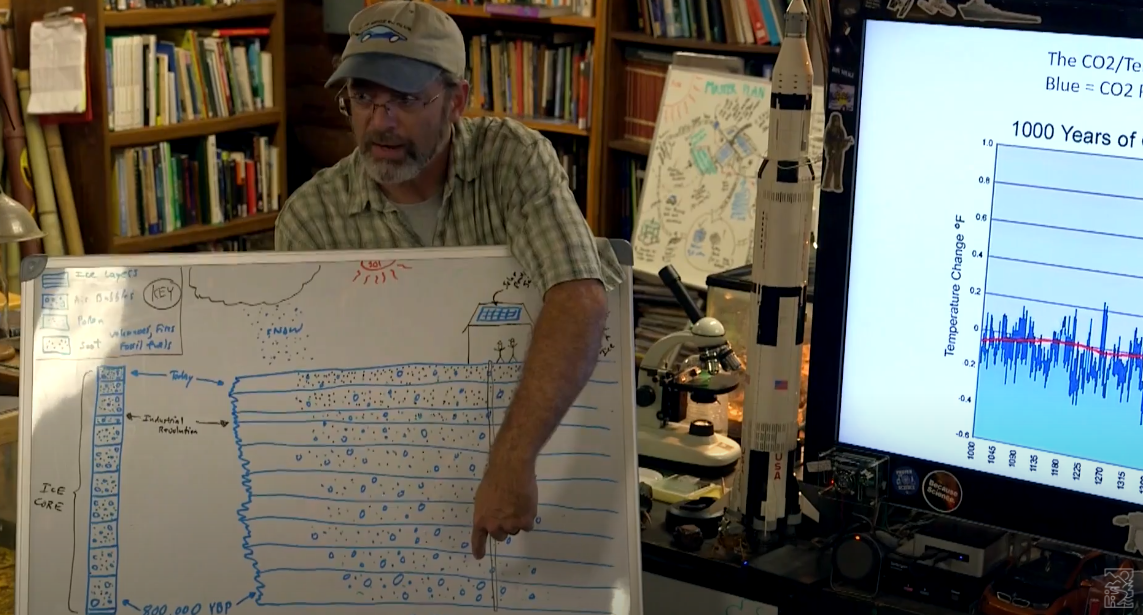 As I interviewed Steve, he sat among a sea of car seats arranged theatre-style for his students; all the seats were recycled from unused Nissan LEAF electric vehicles. The corner of his classroom featured ‘mission control,’ where five flat-screen monitors broadcast different environmental trackers such as local weather radar, global climate, COVID trends, and of course, the PurpleAir Sensor Network.

Steve was first introduced to the PurpleAir Network in 2016 when North Carolina experienced a severe drought resulting in dangerous forest fires. The air quality plummeted, pushing Steve to buy a $400 air filter for his classroom to provide his students with a clean pocket of air while he taught. While poking around the internet looking for air quality resources, Steve came across PurpleAir and contacted its team. PurpleAir donated a monitor to Steve’s classroom, allowing him to begin tracking the quality of the air he and his students breathed every day.

In 2017, Steve discovered CleanAIRE NC (then known as Clean Air Carolina) and joined its nascent Citizen Science program. Together, Steve and CleanAIRE NC began setting up more monitors in the western part of the state. To date, Steve has distributed a whopping 13 monitors to his fellow educators and friends passionate about air quality, empowering them to get involved and to be more air aware. 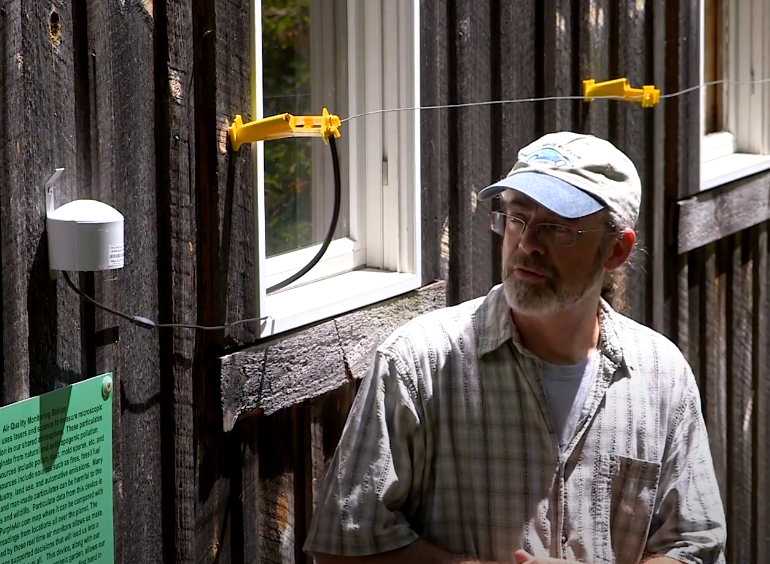 For those interested in tracking their local air quality, Steve highly recommends installing an air monitor of your own and supplementing it with personal research. The internet is home to millions of good resources – such as CleanAIRE NC – where you can learn more about the air you breathe and actively influence the policies and activities that affect air quality. Together we can make tangible change by helping our policymakers make the big decisions that impact us all with scientific evidence as their guide.