CleanAIRE NC’s annual NC BREATHE Conference brings together a diverse group of North Carolina stakeholders to learn about current issues at the intersection of health, equity, and climate change and, using sound science, make recommendations to decision-makers aimed at protecting those most vulnerable to the health impacts of climate change. 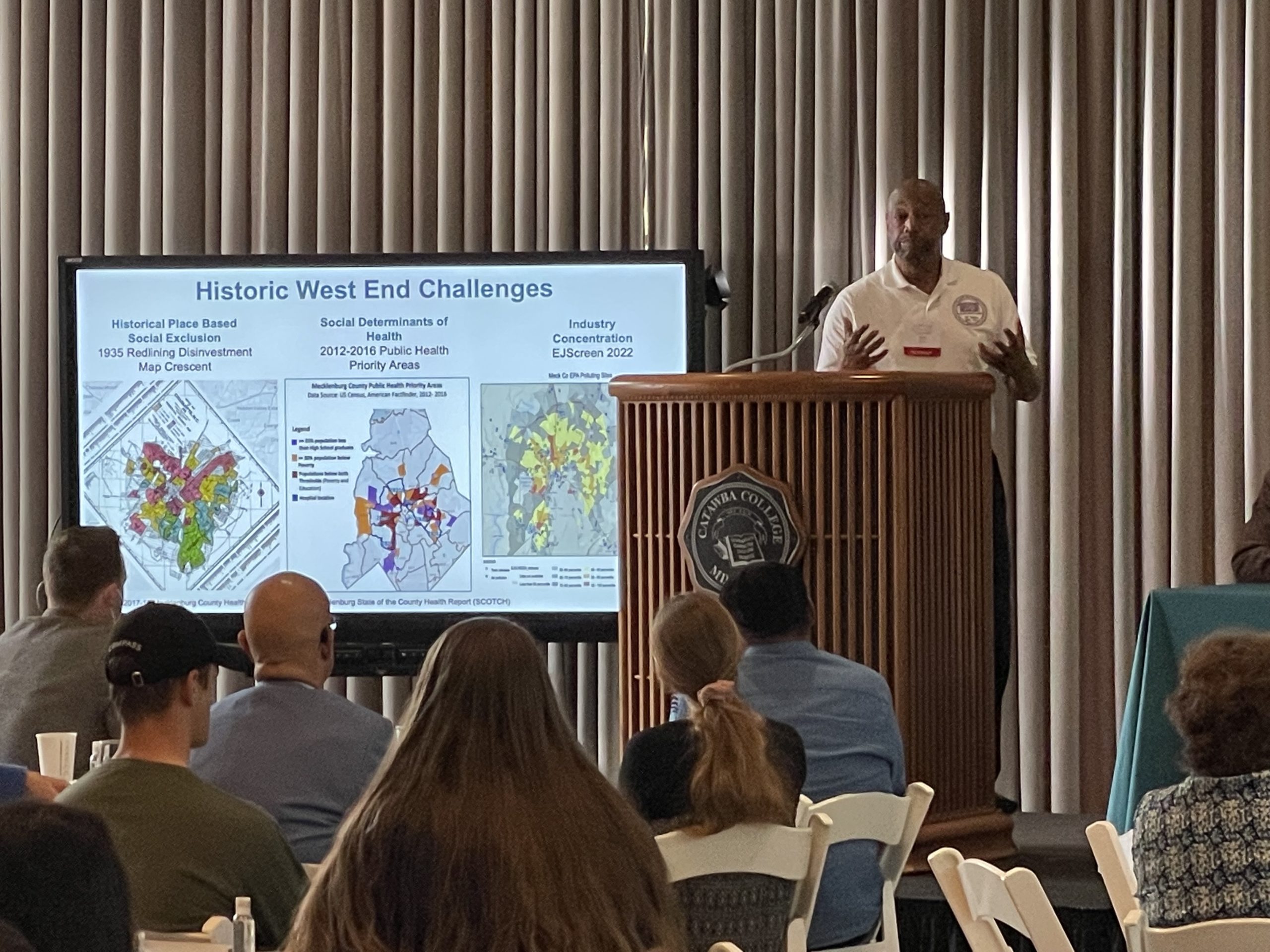 The hybrid event featured a series of panel discussions and distinguished keynote speakers focused on important topics such as:

Richard served as the Executive Director of Southwest Network for Environmental and Economic Justice (SNEEJ), in Albuquerque, New Mexico, from 1993 to 2010. He came to Southwest Network after 12 years with the Southwest Organizing Project (SWOP) where he was the lead organizer and primary trainer of SWOP’s organizing model. In 2010 Richard transitioned from Director of SNEEJ to Senior Advisor. Los Jardines Institute is an affiliate member of EJHA through this alliance Los Jardines advocates for stronger, safer and more just environmental, economic and chemical policies.

The Use of Technology to Advance Environmental Justice and Health 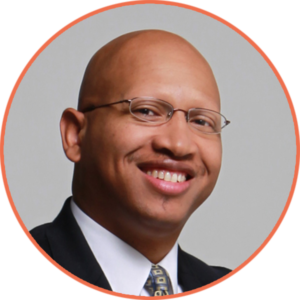 Director of the Center for Community Engagement, Environmental Justice, and Health

Thank You to Our Sponsors 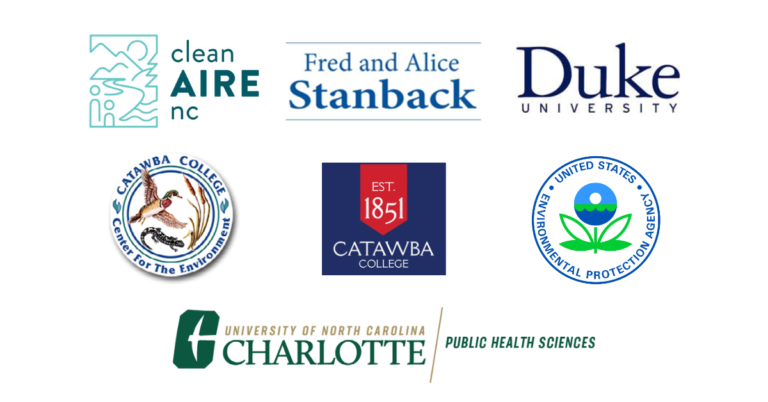