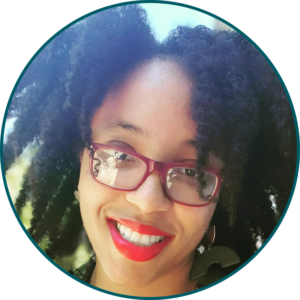 In recognition of Black History Month, we annually celebrate the lives of Black leaders, activists, and trailblazing pioneers who have shaped history in the United States and around the world. While some Black historical figures are well known, many others are less familiar due to history often being written and told from the perspective of those most systemically empowered and privileged. When such narrative biases occur, so can the invalidation and misrepresentation of an individual or group. Without reflection or intervention, history may repeat.

The recent fertilizer fire in Winston-Salem and its impact on nearby residents is a tragic example of this historic repetition. In Winston-Salem and other North Carolina communities, environmental racism is an all too familiar story.

In 1969, Winston-Salem became the first southern city with a chapter of the Black Panther Party. Unfairly portrayed as a radical organization at the time, documentaries are just now beginning to highlight how the Black Panther Party’s revised Ten Point Program was rooted in advocacy for health, equity, and freedom from oppressive systems that fuel health inequities, now widely recognized as social determinants of health.

Recognizing health as a human right, the Black Panther Party established a foundation for now widely supported public health initiatives including community health clinics, a Free Breakfast for School Children Program, and preventative health screenings for diseases that disproportionately impact Black, Indigenous, and other people of color. These health clinics were community-driven and staffed with nurses, doctors, and health science students as well as activists.

A Tale of Two Carolina Communities 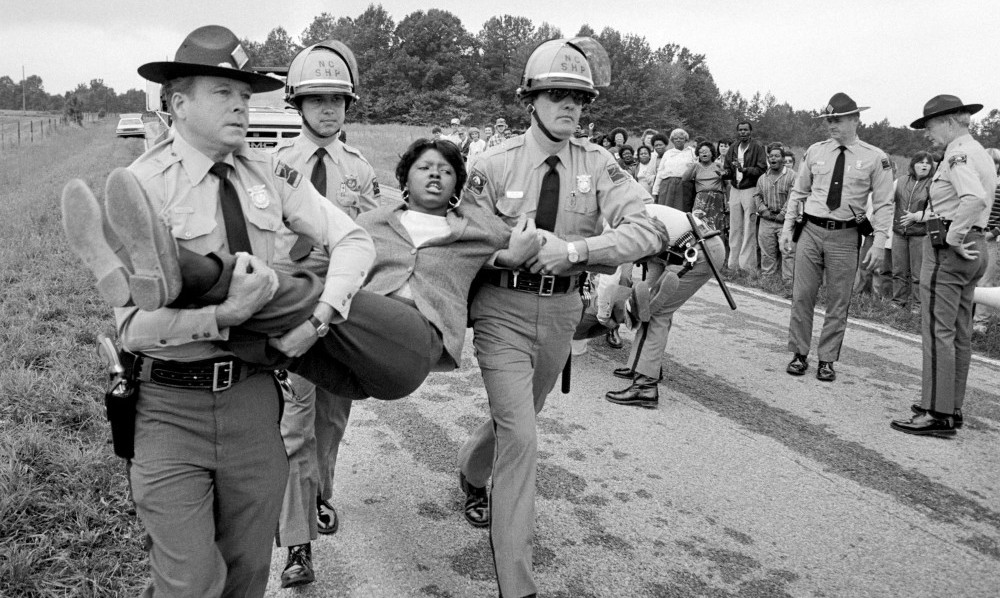 The same year the Panthers were dismantled, a shared movement for health, justice, and equity was forming in another North Carolina town that would become the birthplace of the environmental justice movement.

Approximately 130 miles from Winston-Salem is the more rural community of Afton, located in Warren County. When the state government decided to have 6,000 truckloads of soil laced with toxic PCBs dumped into a Warren County hazardous-waste landfill; community and faith-based organizations formed coalitions with national civil rights organizations to advocate again for health, equity, and justice. Despite different landscapes, one urban (Winston-Salem), the other rural (Afton), both communities shared a common call to action – advocating against the institutionalized racism that shapes all of our public institutions, including the natural and built-in environments that disproportionately exposes Black, Indigenous, and other people of color to toxic pollutants. These are the root causes of health inequity.

The recent fertilizer plant fire in Winston-Salem is a current example of how systemic and environmental racism continues to disproportionately impact Black and low-income communities, both in North Carolina and globally. Environmental reporter, Lisa Sorg, noted the following facts gathered from public documents about the communities closest to the Fertilizer Plant:

The article shows how even an environmentally hazardous site without violations can still covertly and overtly pose an environmental health threat to both the immediate and surrounding communities. The four census blocks closest to the fertilizer plant have “higher rates than the state average of cancer, asthma hospitalizations, pre-term births, child mortality and infant death.”

As the Father of Environmental Justice, Dr. Robert Bullard states, “there is no level playing field. Any time our society says that a powerful chemical company has the same right as a low-income family that’s living next door, that playing field is not level, is not fair.” Three of the top five leading causes of death in North Carolina (heart disease, chronic lower respiratory disease, and stroke) are all associated with air and environmental pollution. Race is the most significant predictor of commercial hazardous waste facilities location, and 7 out of 10 Black people live near a hazardous waste site.

When we reflect on the past, it both welcomes and challenges us with the opportunity to learn and grow through discussion to begin identifying solutions. At CleanAIRE NC, we recognize the strength in listening to, collaborating with, and elevating the voices and stories of communities most impacted by environmental racism. This allows us to advocate for the health of all North Carolinians.

If you are interested in health, equity, and the climate crisis, and advancing solutions, we welcome you to attend our 2022 NC BREATHE Conference. You will have the opportunity to hear from environmental justice leaders, youth activists, and voices from the frontline of environmental racism. You will also learn how you can use data and apps to support the changes you would like to see in your community to support health equity. I hope you will join us!

Learn More About NC BREATHE 2022
Part of our series celebrating 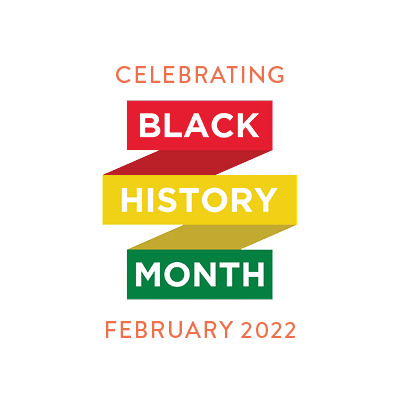