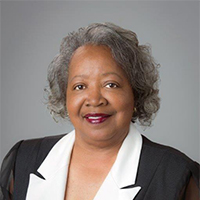 When she was a young girl, Mattie Marshall moved from Georgia to New York City. In the blink of an eye, she lost the things she loved most about home – the slow pace of life, the flowing water nearby, and the shade of the old trees. Her family left their lush fields in Richmond county and migrated up to a city full of cement and stacked housing. Mattie’s heart sank. Where were all the trees? Why was it hotter in New York City than in Georgia? She vowed to return to the south at her first opportunity.

As she grew older, Mattie realized the importance of trees and tree canopy in both rural and urban landscapes. She always remembered the natural shade in Georgia that was absent in New York City. After moving to Charlotte, North Carolina, she was barraged by the pressing environmental issue of dwindling tree canopy, especially in the Historic West End. To learn more about the issue, she immersed herself in community workshops around Charlotte, ranging from community garden maintenance to environmental injustices in African-American communities. In these workshops, she began interacting with CleanAIRE NC and joined its efforts to educate the community about the effects of poor air quality. 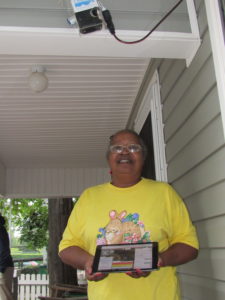 Upon joining the Citizen Science program, Mattie installed an air monitor by a window in her home. One morning, construction work startled her awake and she noticed her air monitor displaying the highest numbers she had ever seen. She explained, “they were repaving Booker Avenue in front of my house, and the air monitor just went crazy because of all this pollution… you know, [from] digging up the street.” Right outside, construction work was destroying the air she and her neighbors were supposed to breathe without fear. Over time, Mattie learned that neighborhoods all over Charlotte were experiencing the same air quality issues, especially in the Historic West End. To defend her city, she joined forces with her fellow Historic West End Neighborhood Leaders William Hughes and Ron Ross, and together, they began advocating for a new image of the Historic Washington Heights neighborhood and the Historic West End.

Mattie describes “part of our vision is to maintain a walkable street lined with trees,” providing a natural landscape in an urban environment. As President of Historic Washington Heights, she plans to install more air monitors around the neighborhood and ensure residents have raw data to support their fight for clean air. Mattie insists that data matters, specifically when lobbying for policy changes. Without the evidence, the story cannot be told. For those curious about their own air quality, Mattie recommends immersing yourself in air quality education and activism. From a health standpoint, many children in urban areas have asthma and upper respiratory issues. As Mattie explained, “We must educate the younger generations and empower them to be advocates for environmental justice and climate change mitigation. The more we know, the better – knowledge is power. Everyone deserves to experience the benefits of great air quality.” 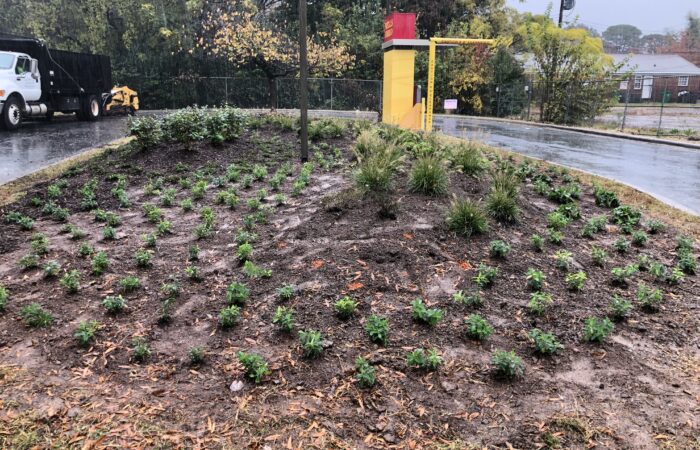 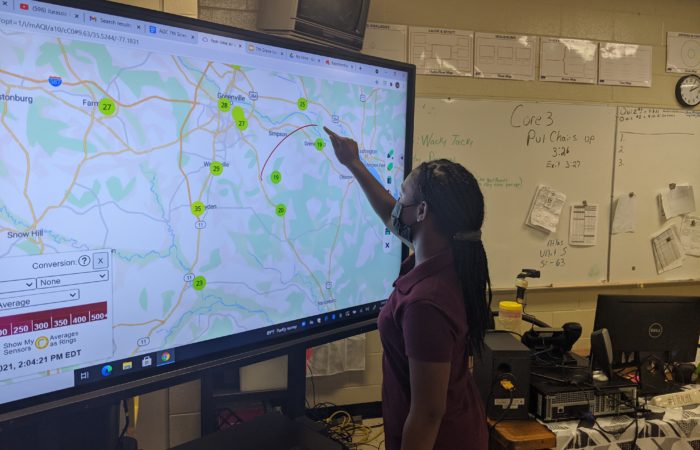